Tom Rossiter is a registered architect and a Fellow in the American Institute of Architects.  He was a founding member of McClier and, as President, helped lead it to the 550 person design build firm it became.  Rossiter earned his BFA from the Rhode Island School of Design and has had his nature photography featured in numerous exhibitions.  A lover of nature, architecture, and culture, Tom has served extensively on not-for-profit boards, currently with the Art Institute and Illinois Landmarks.  Rossiter is supporting the photojournalistic success of Bound South.

The Bike Hub in Norwich, VT is a full-service bike shop that provides superb sales and service of only the best bicycles in the Upper Valley.  Owner Bill McFadden has been a tireless supporter of bike safety and advocacy, grassroots riding and racing, and the advancement of the sport of cycling.  The Bike Hub is the sponsor of the nationally-ranked Dartmouth Cycling Team  and has chosen to help sponsor Bound South’s touring bicycles.

Scheels All Sports is a privately-held, employee-owned sporting goods chain store headquartered in Fargo, ND.  Originally founded as a hardware business in 1902, Scheels has grown into a premier outfitter for any adventure.  Today, Scheels operates 23 stores in eight states.  Scheels’ belief in the power of philanthropy and adventure has motivated their support for Bound South and our rugged, self-supported journey from Alaska to Argentina. 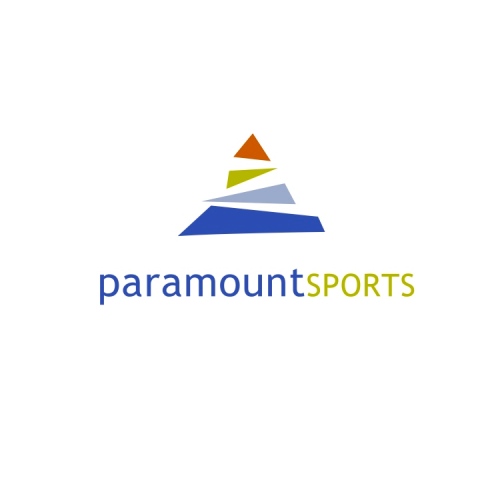 Paramount Sports is a full service bike-and-ski shop in Fargo, ND that believe in the power of bikes to do the unthinkable.  Their professional expertise with our Surly Trolls and Rohloff hubs was invaluable.  Their staff worked freely on behalf of Bound South around the clock to build our touring bicycles piece by piece.